It’s reasonable to be unreasonable

What about death, then? Good old death. Or better, bad old death. There’s one sole thing sure once you are born in this world: you will eventually die. But don’t tell me you expect it. This is the utmost paradox of our existence. If we were to resort to logic, then death is a bad thing, as natural as it might be.

Again, logic would prompt us that natural things can be bad. Sure, think of natural disasters for instance. We are hard put to accept the less unpleasant aspects of nature. Faced with these, we turn stubborn, the most stubborn of beings. And this, only because we are rational. Paradoxically, it seems it is reason only that enables illogical mind responses. Yet, just think of it: doesn’t paradox imply the existence of two opposite things? The one exists in relation to the other.

Rational beings like us know about closure, closure of cycles, and recycling. How come, then, we do not accept death? It invariably takes us by surprise, you should say. Unlike most bad things, though, we are not given a chance of wrapping our minds around death, our death. It might be only because we don’t have time to experience it. Death is the only challenge that can’t turn you stronger. Death is about lack of time. There’s no ‘further’ implied. No time to reason either. Therefore, if you no longer reason, you can’t possibly think death bad. Or good, or anything, as a matter of fact. You don’t even have time to accept it. That is left for the others to do. Your own death is part of the others’ experience of life. It is them it gets stronger. It may be a first, but not for you. Definitely.

People always rejoice at the thought of a second chance. Second chances keep them going. Or better, seconds, the idea of sequencing, of ‘further’. The idea of time.

You don’t have a second chance to a first good impression. Well, this wise teaching turns to trifle as compared to a second chance to die. Of course you have chances, as long as you have time. But the moment time runs out, there’s not a second moment that follows. Logically, you can’t call that moment a first. There’s no first in the absence of second. That’s why you can’t call death a first. But you have so many seconds until then. Therefore make the most of each. 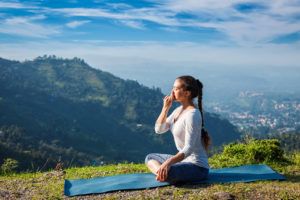 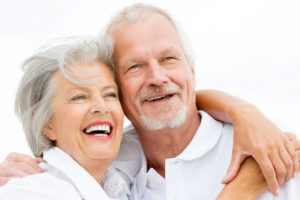 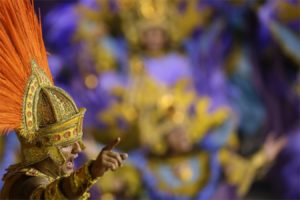