The ultimate goal of Nicolae Ceaușescu was to create ‘the New Man’, in a multilaterally developed socialist society. No matter how much he struggled – to his horrible death instead, it seems, it was only the post-revolutionary political and economic chaos that completed his opus.

The post-Ceauşescu chaos, partially innocent, partially well devised and implemented by the so-called ‘second echelon’, gave birth to a 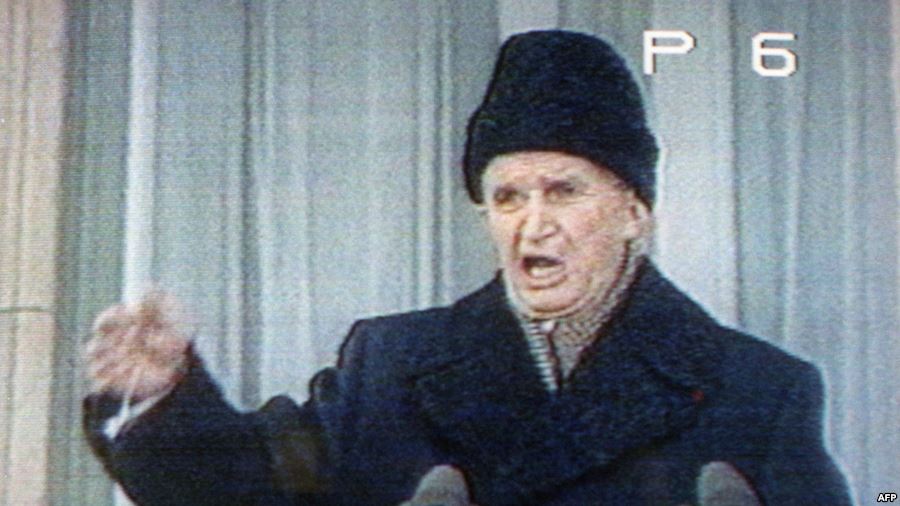 monstrous hybrid type of citizen, neither new in mentality, nor old, but definitely comprising an amalgam of elements, both new and old, and definitely rootless and disoriented, the man-without-a-country, the man-without-a-goal, the hollow man. This peculiar species populates vast regions of Romania now, and their bulk is shepherded by whatever is left of that communist ‘second echelon’ and their offspring, and offspring of offspring, in an extended network which includes relatives and connections, in-law’s and out-law’s alike.

If MAN has always stood for human being, regardless of gender, Romania’s society of today has imposed an equally sexist label for its dominant type: ‘pițipoancă’, which is a feminine gender noun. Curiously enough, there is no masculine counterpart of it in the Romanian usage. Applying the Romanian grammar rules in reverse, we could come up with the masculine form ‘piţiponc’, which has a more hilarious sonority than the stem itself. Even so, we find it more appropriate in juxtaposition with the word ‘people’ in order to refer to the category, out of some automatism of always complying with what has been set as a rule. What is appropriateness, after all, if not a mere function of human society? But my better reason pushes me to proclaim the masculine form as a winner, for the very impact it has in collocation with ‘people’, as this points directly to the attributes of what the collocation defines: hollowness and hilariousness, in a grotesque embrace. Therefore, ‘piţiponc people’ does it.

But why should I choose the feminine ‘pițipoancă’ as the quintessential
term, when there is a worth of words to refer specifically to the new breed of Romanian men of today? Why does ‘pițipoancă’ come to mind first? Could it be that my judgment is biased? Possibly. But why is anyone else’s so, as it seems? It is true, when it comes to things unpleasant, people tend to blame women first. Yet this time, there must be more than that.

First of all, I think the hollowness of a ‘pițipoancă’ is more conspicuously so against the foil of her super-tuned, over-adorned, and usually graceful carcass. Secondly, the concept of country is irrelevant to her, since she has total openness in this respect. Here, it is again a matter of stereotyped thinking. Men are more likely to be associated with the concept of
country, whereas women usually stand for the idea of household, irrespective of country. Thirdly, when you think goal, what image etches itself in your mind, if not that of a man? Men have always fought for a goal, more overtly so. And men like football, don’t they? A piţipoancă’s goal is a void. I myself picture it as a kind of black hole instinctively attracting to it everything around, both realia and people. The shallower the person, the more powerful the sucking force of the hole. The Romanian piţipoance are as greedy and desirous as spoiled little girls and want to have everything that is trendy, or cool, or gaudy, and they simply relish being in the spotlight. They flaunt entire collections of objects and followers, they will purchase the dernier cri in pets, selfie in the dernier cri clubbing or bathroom pose, gossip about the dernier cri most-wanted bachelor or married with children. They are as amoral as voids.