Blah-blah, ouch, hey, whiz, help! If you make noise, people might get curious. Shout, scream, and yell, and see what happens. You may also try presenting a clownish version of yourself and then say nothing, just wait, in total dumbness. I teach all my students, especially those in the drama section, to act strange when they want to regain their audience’s attention, as people tend to lose interest or focus when they get familiarized with something. Just do something different. Change the pitch of your voice, make a sudden movement, put on a mask, wedge in an incongruous element, or simply stop, take a break. Your break will give them space to act, awaken to a new reality, which triggers some kind of reaction, wonder, in the first place. Having them wonder is good, it appeals to the child in them.

This is a strategy many TV program makers in Romania exploit to the maximum. There is this late night show on one of the channels which summons a bunch of ridiculous people every night, and have them argue, and quarrel, and fight, sometimes pretending to physically attempt to do so, and everything live, thus pushing unpredictability and, consequently, the viewers’ expectations to the limit. People are hungry for blood, and by offering them this prospect, you appeal to their most basic instincts. Of course, there is never blood, the guests are only encouraged to put on a show. This gets their audience ratings to the roof.

The usual guests are the so-called piţipoance, for females (singular, piţipoancă) or piţiponci, for males (singular, piţiponc). In addition, there is the regular backup of in-house piţipoance, the co-hosts, hostesses, to be more precise. Piţiponc people, both in- and off-house, are in most of the cases illiterate or semi-illiterate persons whose appearance and tantrums on the screen disrupt the viewers’ daily grind. 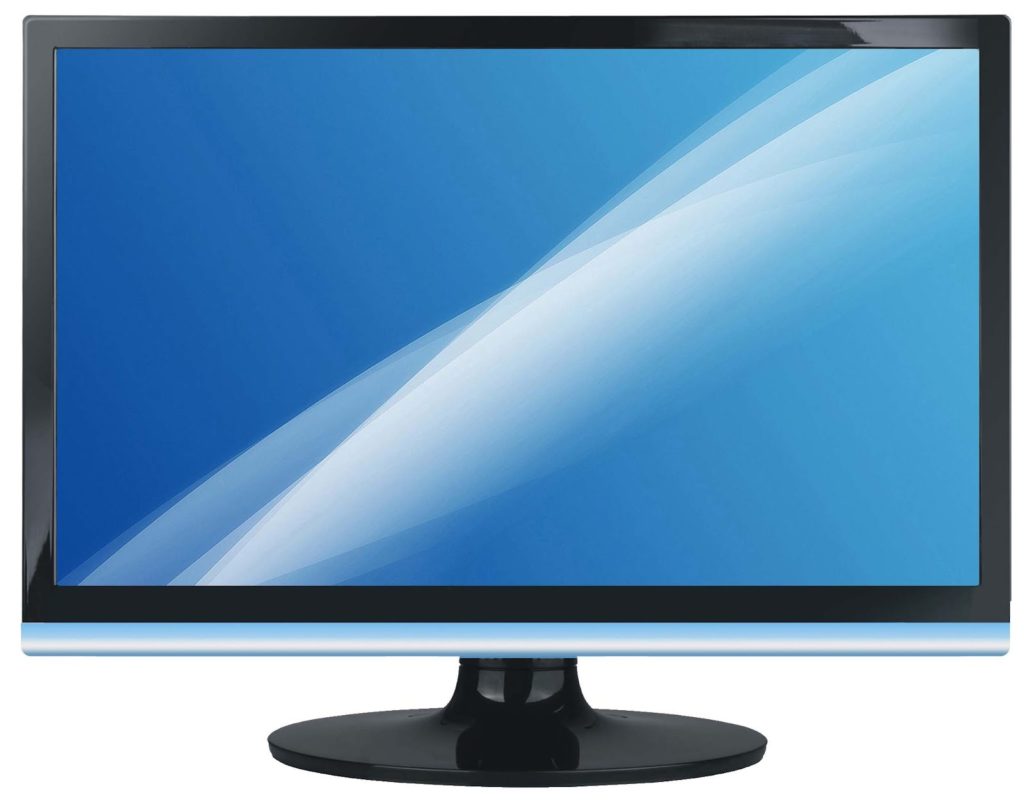 Although the target audience is the bulk of poorly educated or uneducated citizens, more educated ones also look, increasing the ranks of TV garbage consumers. Why do these keep their eyes glued to the screen? I think they just need a break, too. They do not have to think, and not thinking gives them space to relax. The non-content on the screen, which I also see as a void, that is a big break, gives them a break in turn. Voids meet, successfully for everyone involved: hosts, guests, viewers, TV bizz people and owners alike.