Although pițiponc people are not magnetic in the sense most people are acquainted with and appreciate, they magnetize. I do not know of other nationalities, but Romanians at large are magnetized by this type. Trying to find an explanation for this phenomenon, I have come up with some reasons why they do so.

5. GAUDY AND GLITTERY. Piţiponc people are pulsating signals which catch the eye. 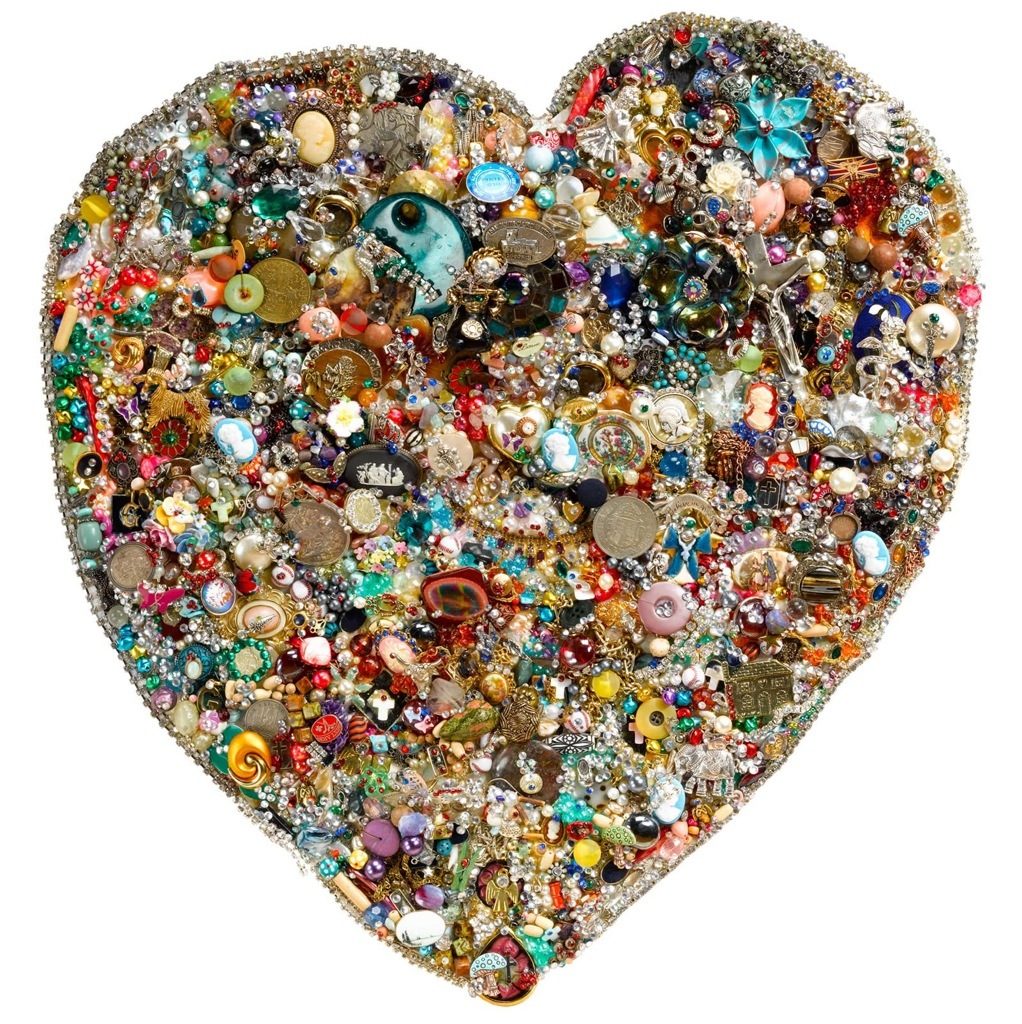 4. LOUD. You hear them whether or not you want to.

3. HOARDY. They are ads in themselves, some kind of walking ads. If you see them, you’ll know what the latest trend is in pets, fingernails, footwear, clothes, hairstyle, gadgets – you name it, pellicular stuff like this. You hear them, and you’ll be updated on the latest street argot.

2. INNOCENT. They trigger humane, even parental feelings in you. They give you a chance to feel pity, without having to bother and do something about it, as they appear to be quite well off. Feeling pitiful without any trace of blame is great, so damn relaxing and comforting, as opposed to what you might feel faced with a homeless person, for instance. And who couldn’t do with some relaxation these times? 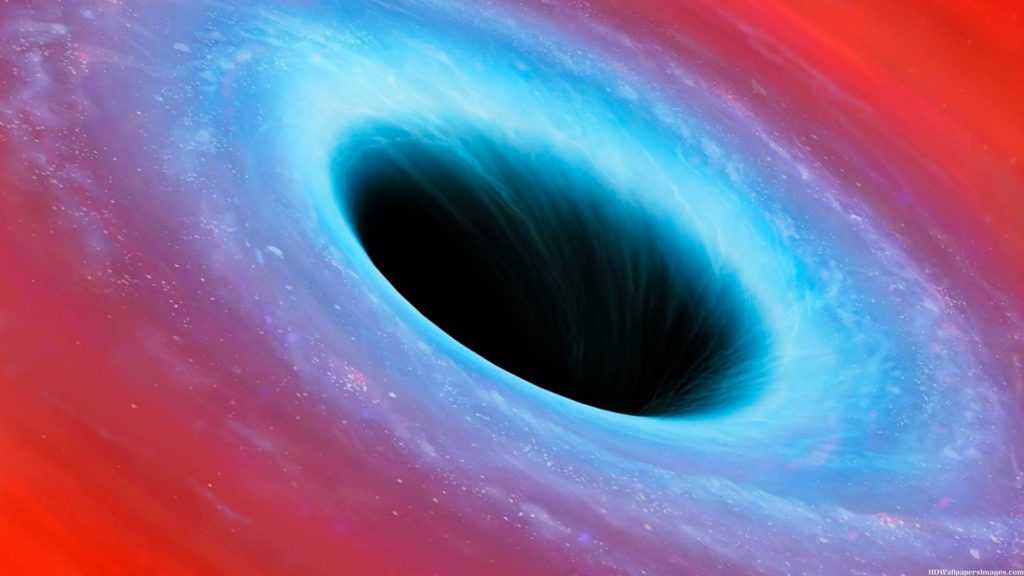 1. VOID. This is downright philosophical, metaphysical, if you want. The idea of void triggers the child in you. In a matter of minutes, or only seconds, you can trace it back to the very state of foetus, lying at the divide between two worlds. The comfortable, protective environment of the familiar, on the one hand, and on the other one, the intuitive, genetically patterned and re-patterned prospect of the new. You are awakened to a void, pulsating between two worlds, just like a quasar. This brings us back to NUMBER 5. A piţiponc person points to illusion, at the same time being so intriguingly material. A piţiponc person is the enactment of a black hole here on earth, and black holes attract.