It was already dark when they left Oriental Glow. The warm night kept the streets in a light embrace, and faint rose fragrances were lulling about. These combined sensations fluttered in Marcus’s mind like a pairing spirit.

He looked at his date. Estera was breathing in the embalmed quietness, and it seemed she could not have enough. A successful night until then, Marcus appreciated. He nearly dealt better in women than in real estate.

But the difficult part lay ahead. Marcus had to put virtuous Estera to the test of the house. Despite the stellar, ethereal air haloing that girl, so confusing, Marcus traced a mundane vein in her which would give him the right therapy. He needed to deepen himself into warm, reassuring, dark earth.

“This way,” he said, leading her through the maze of streets. “I’ve reserved the best part for the end of the evening. A queenly treat for you, Estera.”

Aa-maaa-do mio. Against the silence of the tableau, the singer’s voice was blaring. This time, it sounded like a shrill to the skies.

“Damn phone,” Marcus said. “Now, this is pushy. Who would be so shameless to call at this hour on a Saturday? Wait here, I have to take this.”

Marcus went a few steps back on their previous track, knowing he could not afford to glue his ear to this new mobile, android, so damn touchy.

“Do not shout, Nina, please. I’m just about to close a deal, isn’t that good enough for you?” Not for her, no, stupid woman. “They’ve invited me to a restaurant — that happy they are with the house. We’ll close the deal there. Sorry, sweetheart, can’t drop this now.”

He then rejoined Estera.

“I’m back. Let’s hope no one will disturb our idyll from now on. To your queen’s quarters,” Marcus uttered ceremoniously, pointing ahead.

He grabbed Estera’s hand and, leading the way, received through the pores of his fingers subdued energy, warm at first. Yet, it grew chilly. Cold perspiration oozed through the girl’s pores.

“What?” he said. “You seem a bit stiff. Relax, dear me, Estera, I’m ready to show you the star property on my list. Who knows, you might even tell your friend and come visit together.”

“Not far, on one of these streets. But we’ll cross the border to the old Jewish quarter.”

“Aha, I’ve heard. My father says it once was the poshest in town.”

“Weren’t the Greek the ship owners?”

“They too, sure. There was competition among them — who built the most opulent houses for their families.”

“Yeah, I think I’ve heard something about that too, you’re right.”

“Marcus knows. And you’ll see what courtyards they imagined for their wives and kids. They led that kind of bella vita, those folks.”

“Exactly. The men were busy dealing and wheeling while the women and kids enjoyed these luxurious abodes in peace.” 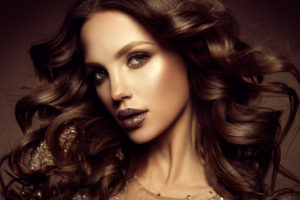 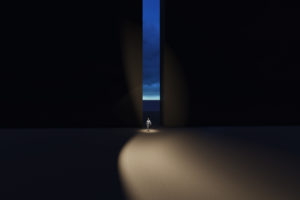 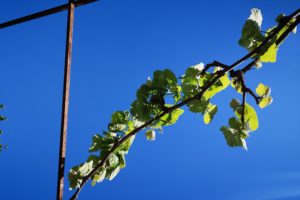 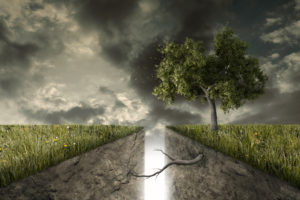 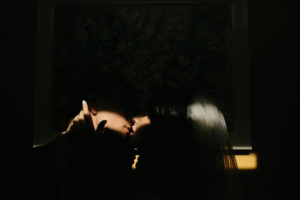