Well, shamans are not doctors, and doctors, to be sure, are not shamans. Shamefully, some doctors are not even doctors, they are sham doctors.

The word shaman comes from the Tungusic Evenki language where šaman means ‘priest’. The word sham comes from the English shame, and has no connection whatsoever with the Evenki word. Sadly, both terms find a playful reunion, both connotative and half-homophonic, in an existing reality of today’s Romania. It is a sad reality upon which I have forced a play-upon-words, in the old Romanian tradition of laughing off sorrow. True, sham doctors is no laughing matter.

Laughing off sorrow cuts through Romanian lore, always pointing to the light at the end of the tunnel, to hopeful existence, no matter what. I have often wondered if perchance there is more to this optimistic vein of the Romanian people than wisdom collected through centuries of life experienced together. What if wisdom has gradually turned into a cover term for lack of responsibility, lack of action, lack of involvement. This could mean none other than lack of vital force, which is the opposite of optimism.

Should I conjecture that the Romanian nation’s optimism has, at least for some time, been a delusion, a way of escapism, a distraction from the realities of life, as common as drinking, or the inebriating myth of the Romanian pride? Whenever they fail, my compatriots have this slogan ready at hand: Although ill-lucked, we Romanians are the best in the world.

Should I deduce that this false optimism is as destructive as alcohol? For all I know, optimism should be constructive, lead to some preventive or corrective action, to a change for the better? Well yes, the Romanians’ optimism is destructive. A look at what Romanian society looks like today is enough. Reversed values, enmity and hate, inaptitude and cheap complacency, to say nothing of the lack of vision for the future, as though there were no future.

Romanians Believe in God’s Plan for Their Nation

There seems to be no plan for the future to keep this nation together, other than the ones of the geopolitical structures Romania is part of. We are lucky after all, we have always been in God’s plans. What if this is what Romanians feel collectively today, what if it is God’s light they sometimes see at the end of the tunnel? What if this is where their complacency stems from? And their pride, as a matter of fact? They have for quite a while now been waiting for salvation and glory. The ancestral wisdom passed down into their genes must have sensed this: where there is no vision, God’s higher rank plan comes into place. And also that God will always also make it happen, make His plan come true. This is what Romanians believe in.

How Communism Has Turned Doctors into Demigods

Waiting for that God-blessed future prosperity as a nation, most common people, especially the poor, find alleviation with God’s representatives on earth: priests and doctors. Curiously enough, many people completely trust their family’s and their own health and wealth with these practitioners. While the clergy have always been looked up at as quasi-holy, the communist era imposed another type of earthian servant of God, the doctor. That was maybe because people were not free to declare their faith and have a priest confessor, so the doctor figure came to substitute for and involuntarily fulfill this role. Many generations were educated in an atheistic manner, engrossing the ranks of worshipers of doctors.

This professional category, highly respectable and indispensable in any society, has been thus put on a pedestal so close to the region of divinity that even nowadays they are largely seen as demigods. The impetus born in the communist era is still sweeping its powerful wave over the hunches of a groveling population.

We are all born humble and die humble. When you return to humbleness after the complications of existence, it is a sign of wisdom, as I have already shown in a different article. Yet I think humbleness does not mean relinquishing your life to any other fellow being. Your life does not belong to anyone and you should be the first to take care of it. You have to get to understand both your mind and your body and trust them. If you love yourself, you should know that love is also about doing. Do something for your own life, get information, study, try to prevent illness and stress. And if illness occurs, do go to consult a doctor, but stand tall. He or she is just a person who does their job, so do not expect any doctor to love you more than you do yourself. And do not expect them to love you in exchange for money, or some poultry.

I think it is all about respect. If not only you, but all of us in bulk, treated this profession with more respect, doctors would respect us back and would also retrieve their respect for their own job. They tramp on you because you grovel. Let us stop groveling before it is not too late and this ‘demigod thing’ gets into the Romanian people’s collective unconscious. Do not laugh that off!

I have seen and heard of Romanians so humble that they sold their houses to take offers to doctors, as though these were gods. In many people’s minds, doctors have the right of death or life upon their patients. It is the perpetuation of this strange mentality and of the resulting attitude that has gradually transferred ‘the right of death or life’ into the connotation of this job’s description. With time, doctors themselves, and those who want to take up this career, have come to believe that. Not all, but many enough, choose this occupation either for the money or for the power of playing God, or for both. Lately, it has also become a kind of passport for finding more easily a well-paid job abroad.

Therefore doctors are not God’s representatives on earth. They are not substitutes for priests. They are not shamans. If a doctor refuses the medical act it only means they are not humane and they are not professional. In short, such a person is not a doctor, they just pretend to be one. They belong to the social category of sham doctors. 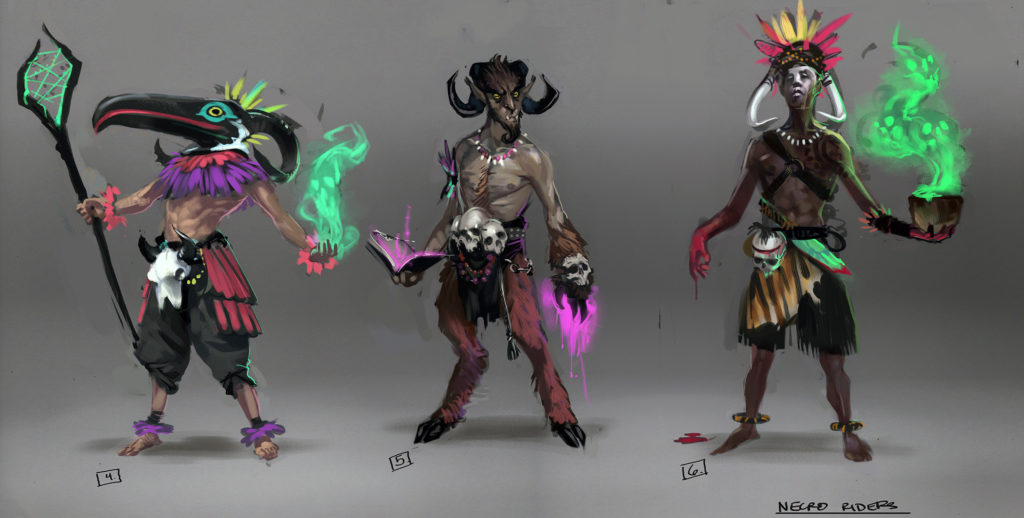 I have had both good and bad experiences with doctors. One of them is horror. It would scare the living daylights out of you.

For now I would only warn you that there is a new ‘post-revolutionary’ social category out there which is even worse than sham doctors. They will never refuse you. On the contrary, they will open your pocket and your body alike, at all costs. Read this last expression as ‘high costs’, as well.

These are the butcher doctors who open private clinics and hospitals and prowl for patients. They have a whole system of relatives and connections who bring people to them, ‘just for a routine check’. It is usually people whom you trust, work colleagues or friends, so beware when one ‘offers’ to take you to a private clinic they trust. Once you cross the threshold, the doctor and his/her team will know what to do to turn you into a patient. People, scared to death by their ‘diagnostic stories’, then go to their slaughter houses and offer their bodies like innocent, and perfectly healthy, lambs.

Is this not worse than being turned down by sham doctors? Sham doctors are at least upfront about their only interest, money.