Life of a dead man. Sounds oxymoronic, doesn’t it? Yet, a dead person’s life comes so vividly into focus upon his/her demise. Everyone around seems to get an interest into the poor, or happy soul’s incarnated past. It’s a short lived interest though, and no one knows for sure where the soul has gone.

Whoever wants can read about such esoteric things in books like The Tibetan Book of the Dead. And if you want the TRUTH, be patient, as it is said we can only access it beyond earthly existence. That is why most people find fascination with what is more readily accessible. And that is the book of any dead man. No sooner has someone died than this book opens to answer some fervent questions. Who were they? What did they do? Why did they die?

Any Airplane Is Radiant above Clouds

I perceive myself as a solar soul. Being solar does not exclude gloom from my life. I sometimes had to pass through cloudy regions, speeding up just like an airplane in order to emerge into sunshine. Any airplane is radiant above clouds, you cannot deny that.

Whenever I come across gloominess, I target light out of instinct. And out of my own experience I can tell you that this is the best way to cope with sorrow, pain, and difficult periods in one’s life. 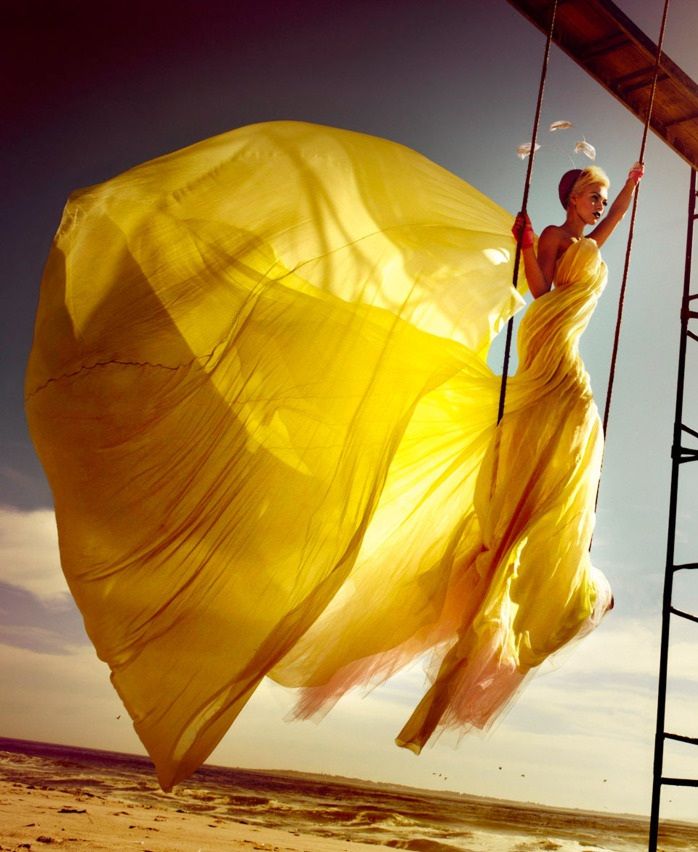 I would say that this is the psychological profile of the survivor. Light guides you through life and has the power to extract you out of darkened areas. Interestingly, all the white light religions assure you that when you die it is in light where you get. I do not know. It may be so.

Death Is a Hot Topic

Unfortunately, many people are not attracted to light. Rather, to its loud reflection from glossy surfaces. The dark void beneath seems to suck their attention with the force of a vortex. It’s the black hole effect.

That is why I have thought of switching to the topic of death. No matter how cold and off-putting a corpse might be, news about death is damn hot. You agree with me on that. 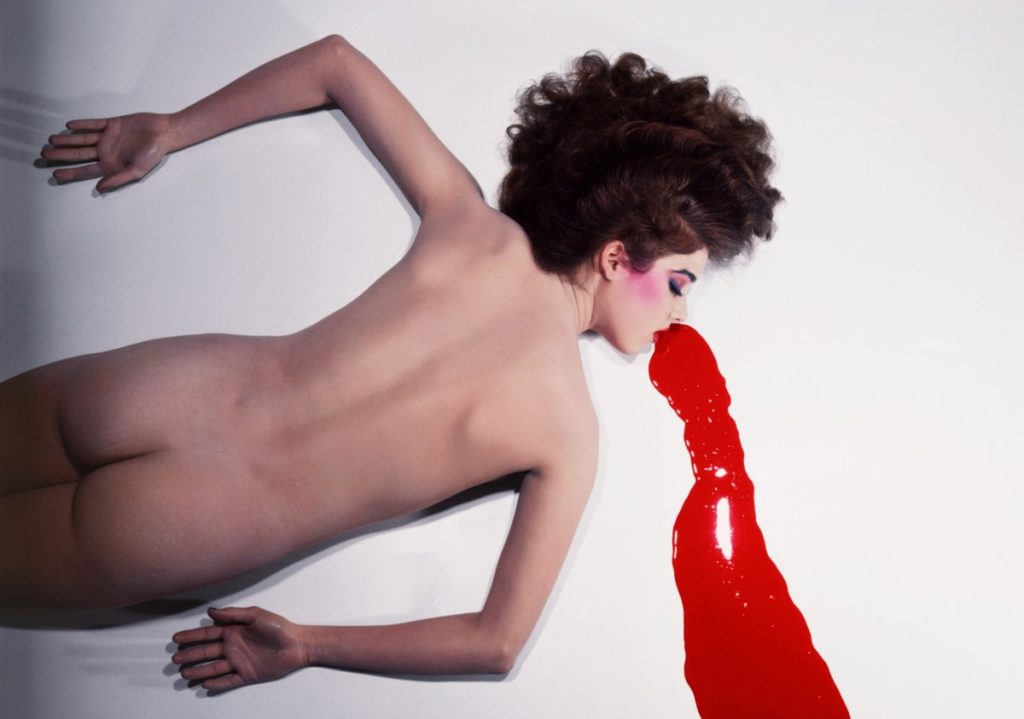 At a wake many doors open which were locked until then. The dead person’s book is spread wide open for anyone curious to read from it. People feel finally free to comment on the late person’s life. There is a lot of gossip and fabulation and a heat of creation of legends stemming from whatever truths or half-truths are being circulated. It sometimes looks as though the cortège were gathered there for a workshop. Everyone present has an acute sense of approbation and freedom. And, above all, of communion. 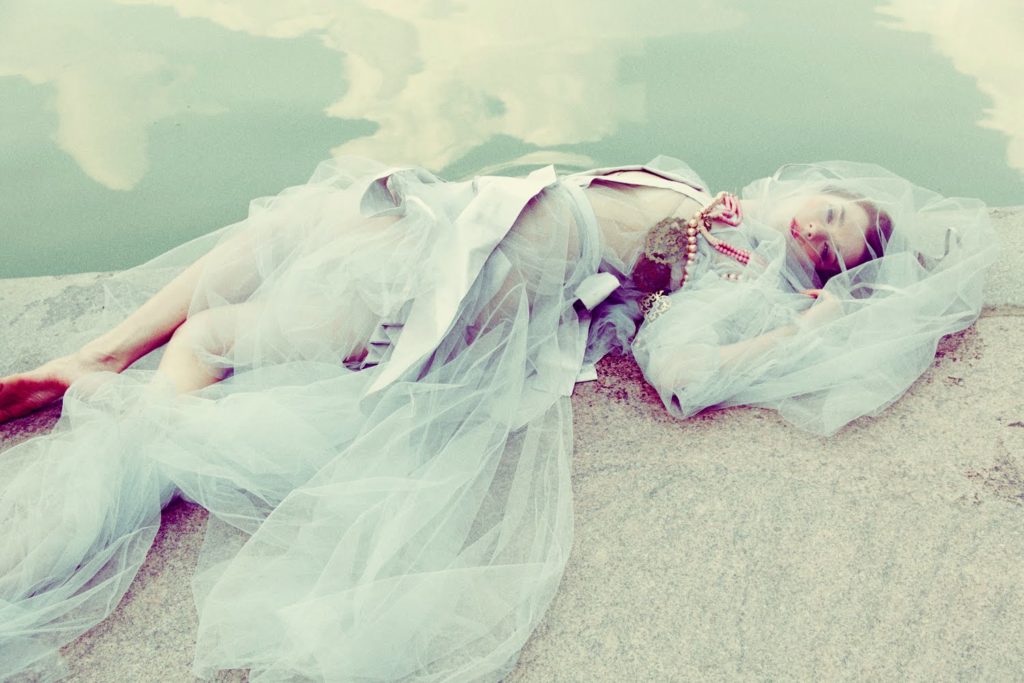 There is nothing sad about this. Nor bad either. This is human nature. People are by definition curious and sociable. The passing away of one of them concomitantly answers these both necessities which define them as superior beings.

Moreover, the 2-in-1 formula is highly welcome in today’s hectic world. It is a resource saver, especially of time. We gather together, see, read from the book of the dead man, comment, fabulate, and then resume our daily routines.

However, the most fascinating aspect of this otherwise undesirable situation is the principle of the black hole reversed. Light is not swollen by blackness in this case. Instead, it is death’s shadow that throws a shaft of light on the earthly existence of the person laid dead. And it is down this unexpected shaft that the mourning gathering slide, magnetized by the heart of the swirl.

Another interesting reversal refers to direction. While the soul of the dead man is supposedly traveling toward light, curiosity sweeps the living ones in the opposite direction. They take a quick ride back into the dead person’s past life. As this is definitely more accessible.

The Tibetan Book of the Dead is not light to read. If you bear up, OK, it might enlighten you. And you do not have to believe what’s written in there. It is just a variant of the meaning of your existence on earth.

In comparison, the book of a dead man is a lot more accessible. And it fuels conveniently some mundane needs of those still alive.